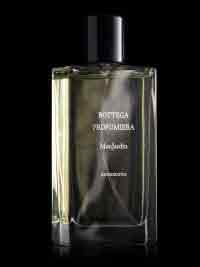 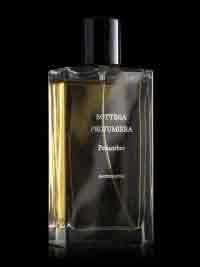 Shardana is the perfume for those who hear the inner call for adventures and feel the power of discovery. If you have started your voyage and never forget your roots, this fragrance is for you.

The Shardana were a population coming from Western Mediterranean. They were warriors forced to abandon their lands in the 2nd Century B. C. together with other Sea Peoples. During Ramses III’s reign, when their naval warfare had been lost, they were compelled to raise their anchors from the Egyptian coasts. Their voyage started with the wind at their backs and bitter memories in their hearts.

They settled down in Sardinia after a long journey. A massive bas-relief in the Temple of Thebe evidences that they built the Nuraghes, associated with the Nuragic civilization. The warriors wore short skirts and wielded triangular swords and armour. This fragrance is inspired by Shardana’s personality, always at arms with a rebel heart, and by the features of their adoptive country Sardinia.

The olfactory notes of Shardana evoke their long journey from abandoned lands to Sardinia. It was a long crossing in open sea with the wind at their backs and the salty air in their noses. Just close your eyes and experience the spirit of the people who settled down in Sardinia. Do you smell Myrtle?

Whereas Patchouli and Sandal with their natural intensity evoke rough seas. The sweet Anise slips in and makes us dream about the sea in all its majesty. The olfactory notes pass through like waves against a struggling boat. Just like Sandalwood and Cedarwood blend with a Musky note.

Each purchase will be shipped by express courier within 24 hours after received payment.

Shopping cart
close
We use cookies to improve your experience on our website. By browsing this website, you agree to our use of cookies.
More info Accept
Start typing to see products you are looking for.